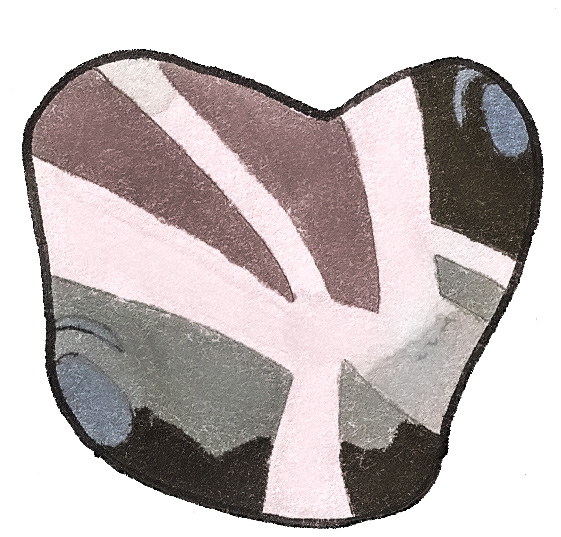 Explosions were constantly heard at night, but one was especially loud, so strong that the windows shooked. Later we figured out that a plane was shot down over the city, and it fell on a residential building in the same area where we live. The news reports that Russian tanks are moving to Kyiv.

Surprisingly only today came the full understanding that we have a war. That people are dying, that anyone can be killed, even a person, absolutely unrelated with the army or government. Many citizens write, that they are going to leave the city, cause they are afraid, that a rocket or bomb will hit their house. We are also afraid, but we doubt whether it is worth to leave. 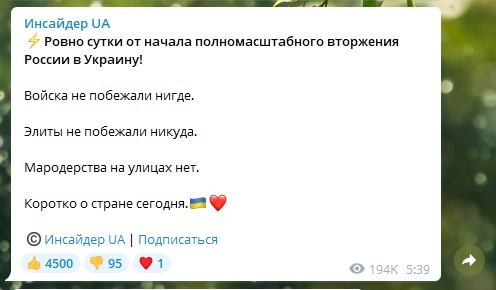 Vladimir Zelensky said that he would not leave Kyiv, many politicians also stays in the city, the army is holding back the enemy’s offensive. The news shows the first Russian soldiers who were captured, and their weapon. The whole world supports Ukraine. All this inspires optimism.

But not far from us the plane crashed into a residential building, and this can happen to any of the houses. The authorities also objectively assess the situation and warn that the worst is yet to come. It’s already scary. We are the ordinary people, who do not know how to survive in a war. We watched movies about the post-apocalypse, but we have no idea, how to protect ourselves at a critical moment.

And the authorities began to give weapons to everyone, just like that, without any restrictions. So that everyone can protect themselves, their home and their families. We do not have a second amendment, but now in Ukraine people, like in America, carry weapons with them and keep weapons at home. Also I read in the news, that during the first day of war not a single case of robbery was recorded.

In the evening, my husband and I decided to stay in Kyiv. This is our city, we were born here, grew up, met, fell in love, got married and live a happy life. We’re not going anywhere!