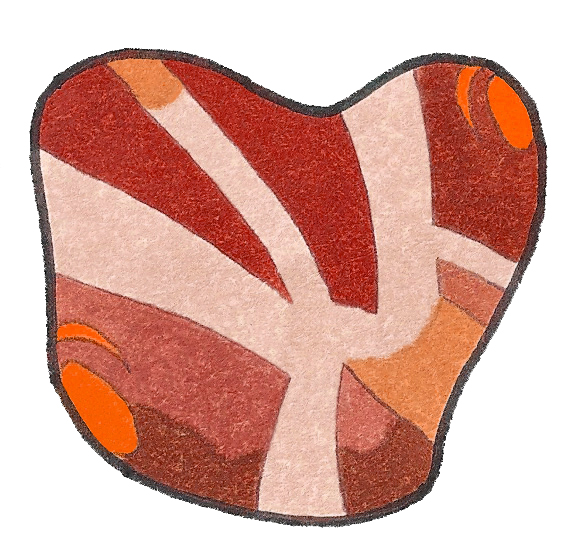 Through the first seven days of the war we were encouraged to write to Russians on social networks and various instant messengers about what is really happening in Ukraine. But this mainly led to the fact that people were disappointed in Russians. We heard in response that there is no war in Ukraine, it’s just a special operation for elimination Ukrainian paramilitary groups. Russians were saying, that we have an illegal government that came to power through an illegal revolution, and the Russian army is saving Ukrainians from it.

In general, we heard a lot of things in response from the Russians, who stubbornly believed in the correctness of Putin’s actions. Some even claimed that the war would end when the Russians found Stepan Bandera, who was actually killed in 1959, and will punish him. Of course, after such conversations thoughts, that Ukrainians and Russians are «fraternal peoples» remained less and less.

But when the war affected the Russians themselves, their attitude to what was happening began to change. Firstly, a large number of killed and captured Russian soldiers began to excite the inhabitants of Russia. Secondly, the first negative effects of economic pressure on Russia were rendered. Thirdly, everyone has already understood that Russians won’t be able to seize Ukraine in 1-2 weeks, as Putin planned.

The inhabitants of Russia divided into three social groups: 1. Imperials – who continue to believe in the correctness of this war. 2. Opponents – who call for an end of war. 3. Neutral – people who seem to want peace, but are not ready to do anything for it. As a result, some Russian celebrities began to criticize the authorities. And oligarch Roman Abramovich announced the creation of a fund to help victims of the war in Ukraine. Also many Russians began to leave their country. Some of them even came to Ukraine to fight on our side.

This fact caused me a little doubt about my yesterday’s thoughts. Of course, this does not mean that we are «fraternal peoples», but maybe I exaggerated, that the way of life of Russians is terror?

UPD: Later it turned out that I was right. The overwhelming majority of Russians, who condemned war gradually became neutral citizens or even turned into passive supporters of the creation of the Russian «Third Reich». Only a small percentage of people openly criticize the authorities and consider their country guilty of starting the war. But these people have become outcasts and cannot influence their society.