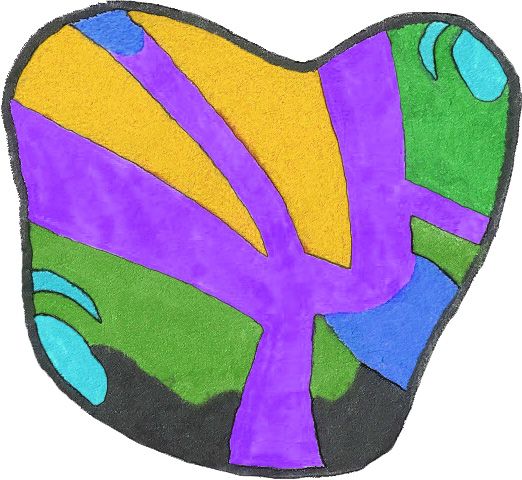 Many of our friends left Kyiv, some stayed, but I continue to communicate with all of them through the Internet. Of course, we are discussing the war and Kyiv. Today we touched upon the topic of international support. Friends strongly complain that without the army of the allied countries all support is absolutely symbolic. Yes, indeed, our soldiers have to defend their land themselves. And, of course, it is good, that many foreigners with military experience come to help our army. But this is not enough to win, we need more support at the state level.

On the other hand, no one believed that we could hold on for even one week of the Russian invasion. And thanks to acceptance of Ukrainian refugees in other countries and providing financial support to Ukraine, our economy stays in a more or less stable position, there are no shortages of important goods for the population. We also managed to avoid a social crisis. Well, thanks to the supply of weapons and ammunition, the Ukrainian army has something to fight against the Russians.

And Kyiv is still the capital of Ukraine. The government works, the parliament adopts laws, emergency services work in the city, people are paid money for work and social support. And most importantly, contrary to what the Russian media say, we do not have a total mobilization of people. Only volunteers and military men go to war – people, who have been taught to fight. And ordinary people support the country by continuation of work.