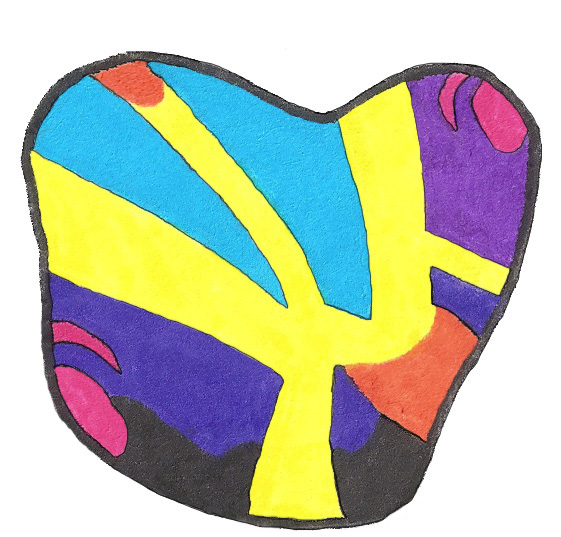 This morning in our apartment there was a smell of smoke, because of which we were afraid that there was a fire in the house. Later we realized that this is the smell of war – after the shelling, oil depots near Kyiv are burning. Despite the fact that shooting is still heard in the city, the authorities said that the capital was under the complete control of the Ukrainian army. But the Russians began to shoot at the city with all weapons, especially at warehouses, which is why the authorities told people not to open windows and stay in shelters. In addition to oil product depots, there was a hit at a nuclear waste disposal site, but fortunately there was no outflow of radiation.

Also, today I heard about Bucha for the first time, about the fact that there are fights going on there. I once drove past this town and we stopped there for a short time. I know that this town is located near Kyiv. Fights are also taking place in other towns around the capital, but only Bucha I visited. UPD: I just didn’t know that besides me the whole world will soon know about the existence of Bucha. 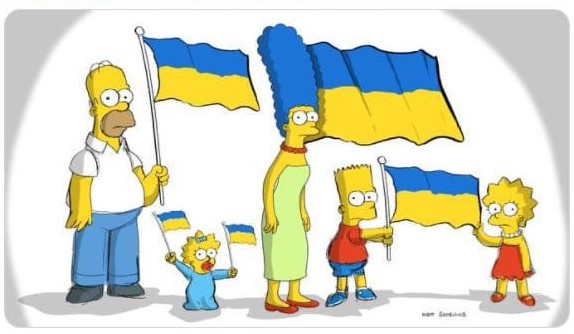 A little bit of good news: today I read in the news that the Simpsons – characters from my favorite cartoon, are now “recruited” by Ukraine 🙂

UPD: Also today for the first time I read about Chernobaevka – a village in Ukraine, where lots of weapons of the Russian army was destroyed. In the future in Chernobaevka Russians will be destroyed at least twenty times, which is why many memes about this village will appear.