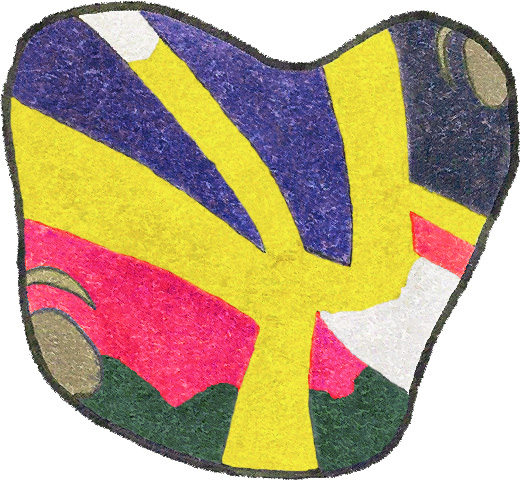 The sixth day of the war opened my eyes to many things. In the beginning somehow everything was simple and at the same time little bit abstract. We are fighting for Ukraine, and the Russians are fighting for Russia, it can’t be easier, probably. But it didn’t really make it any clearer. Until today I (like probably many other people) did not fully understand why the two countries cannot live in peace. But as we say: a friend shows himself in a trouble. And the truth, it seems to me, shows in the war.

We are certainly fighting for Ukraine, but this is not just a country with a flag, coat of arms and state borders. Ukraine is a way of life, a type of thinking and a direction of social evolution. And everything that we are fighting for is personified in a single collective image, which is the European Union. And it’s not that all Ukrainians want EU membership, no. But the integration of our country into Europe is a clear marker for most people, that we can really realize what we call Ukraine. As we say: «Everything will be Ukraine».

Today news channels announced that the application for Ukraine’s membership in the EU under the accelerated procedure was accepted and is under consideration. And, of course, I understand that politicians will slow down this process as much as possible. And accession to the EU may not be as fast as we would like. But in my heart I feel that if Ukraine is quickly admitted to the EU, then, of course, this will not stop the war, but at least any doubts about what we are fighting for will disappear. Because we are fighting for European Ukraine – for our Ukraine.

And what about Russians? It is the same for them: Russia for them is a way of life, a type of thinking and a direction of social evolution. But they see their lives in a completely different way. They hope to create their own «Third Reich», which will terrorize the whole world and thus receive the necessary benefits. This is what they fight for. 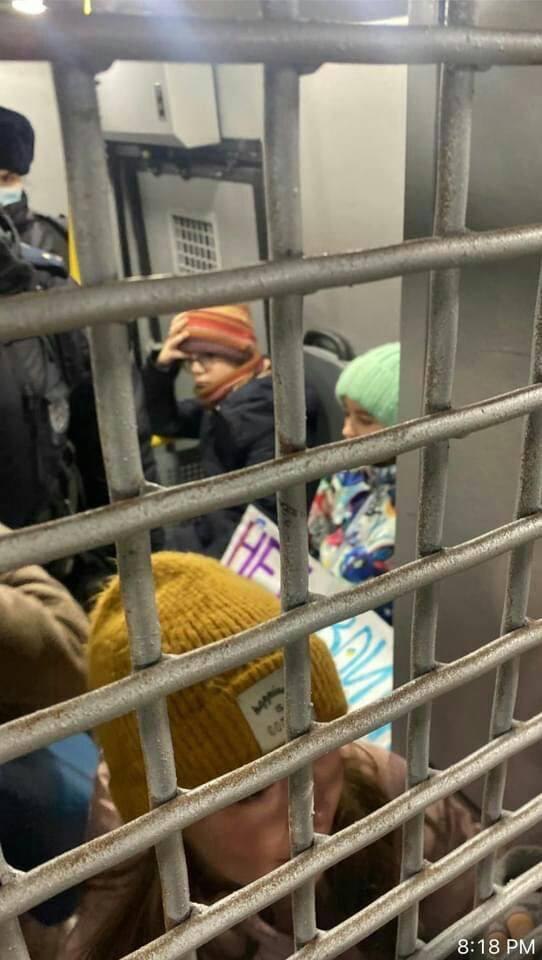 I understood this because today in Moscow the police put seven-year-old children in a paddy wagon for a poster with the sign «Stop war». Russian soldiers continue to loot in the occupied territories. And, realizing that they cannot capture Kyiv, Kharkov, Mariupol and other large cities, they began to destroy their infrastructure. Today they shelled the central TV tower in Kyiv, blew up the building of the city hall in Kharkov, completely destroyed Mariupol. (UPD: Soon Mariupol will become a martyr city).

Realizing that Ukrainians will not surrender to Russians, because they do not see them as the same «fraternal people», the Russians want intimidate the inhabitants of Ukraine and force them to surrender under the onslaught of terror. Under the pressure of their way of life.