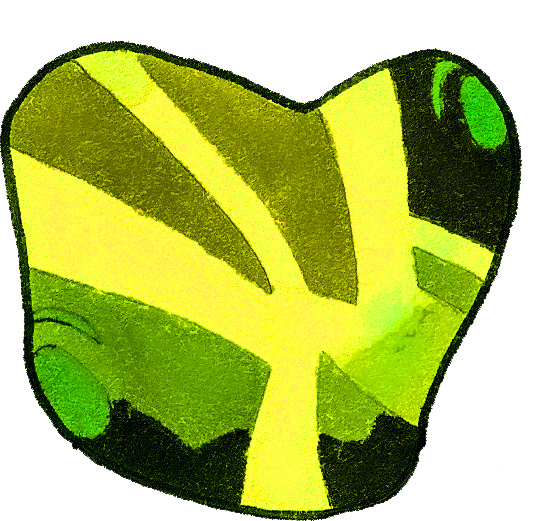 Of course, in every person’s life there are periods when time seems to slow down. But there has never been such a long week in my life. It feels like a month, maybe three weeks. During this time we had almost complete adaptation to the war. Also my husband and I haven’t go outside. Cause we work in the Internet, we do not have to constantly leave the house. Thanks to this we calmly sat out outbreaks of coronavirus and lockdowns. Although then the air raid sirens did not buzzed every day, and there were no explosions. But we managed not to go crazy from this war, and that’s good.

Fights near Kyiv is still going on. The Russians are bringing new troops and weapon to the capital. But the Ukrainian army not only rebuffs them, but even went on the offensive in some places. Two days ago I hoped this war could end in a week, now there is no such certainty.

My husband says that the main moments in any war are two time periods – the first three weeks and the first three months of battles. After that the war must either end, or it will last a decades.

I doubt that Putin will agree to stop the aggression during three weeks, since he himself has created such a situation in his country that he will either conquer Ukraine or may lose power. But, of course, I really want to believe, that the war will end during these days.