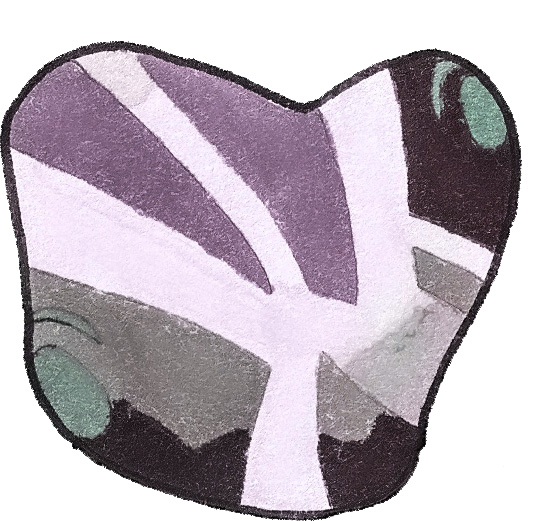 Russians failed to break into the capital. The tactics of terror and intimidation also failed. For 10 days Russians have been firing rockets at Kyiv and other major cities. This rockets costs a lot of money and it is not for sure, that Russia now will be able to produce new ones. Therefore Russians are now trying to encircle the city to blockade it. This has been said before, but now there is no doubt.

It’s interesting that Putin is from St. Petersburg (former Leningrad). And his parents during the Second World War survived the blockade of Leningrad. This is one of the many terrible war crimes that Hitler committed. Now Putin has decided to follow his path, trying to make a blockade of Ukrainian megacities that do not surrender under the onslaught of Russian terror.

Once upon a time Putin said: «For me, the war was something completely historical, I did not feel either a tragedy or a connection with the war. Parents tried not to talk about those difficult years». Unfortunately his parents protected him so much, maybe otherwise Putin would understood the value of human life and found other ways to solve his political problems, except to organize wars. Chechnya, Georgia, Syria, Ukraine… these wars might not have happened.

But probably it wouldn’t change a thing. And if it did, then instead of Putin, the Russians would have another leader. Because the leader of the country is a mirror image of the country’s society.

In any case, we believe in our army, we know, that Ukrainian militaries won’t allow encircle Kyiv and other cities. UPD: Our faith was not in vain!